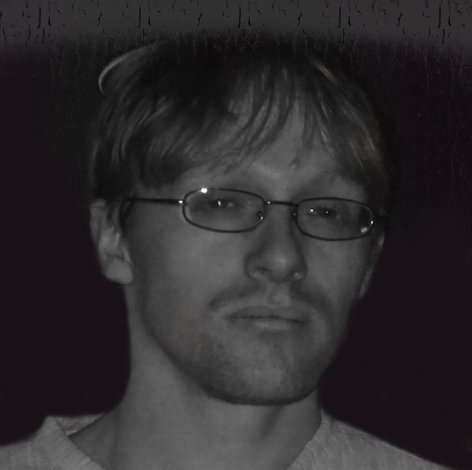 I am a graduate student at the University of Mississippi, studying neuroscience under the direction of Dr. Lainy Day. My main interests concern the neurological basis for knowledge acquisition and the systems involved in moral decision-making. I have been thoroughly motivated by the work of Sam Harris and Daniel Dennett, both of whom have brought a wealth of philosophy to the fields of brain science, which I believe is integral to understanding the sheer profundity of neural connections.

Moral decision-making is an intriguing study because there appears to be so much going on within the brain that we are unaware of when we make our so-called “ethical” choices. As these decisions are not merely simple logarithms, but instead rely heavily on our centers for reflection, prediction, and emotion, the health of the brain is crucial for making moral choices. For insight into these processes, the studies of autism and psychopathy are fascinating.

Recently, as I plan my graduate project, I have been looking into the biology of aggression. As set movements, particularly routines that are often repeated, are stored as a part of procedural memory, would this include something like self-control over reactive aggression, if your profession was fighting? Fighting seems to be a good example of a skill that involves the interplay between executive functioning, procedural repertoires, and the threat/aggression circuitry, so potentially fighting could be a good study to see how these very distinct regions of the brain work together.

Papers
Pemment, J. (2012) The Neurobiology of Antisocial Personality Disorder: The Quest for Rehabilitation and Treatment, Aggression and Violent Behavior (In press)

Papers (Unpublished)
What is the role of the amygdala in long-term memory?

Episodic Memory: The Role of the Hippocampal-Thalamic Circuit