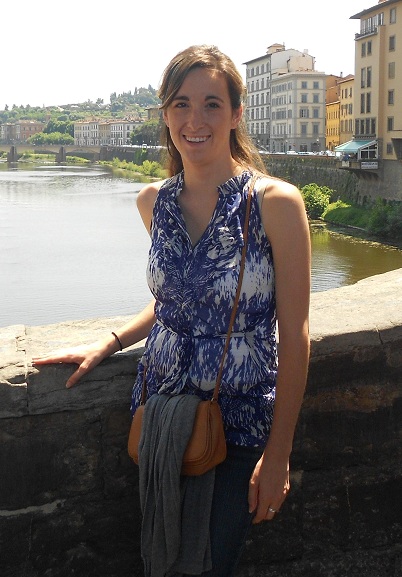 I am a graduate student at the University of Mississippi, studying behavioral endocrinology under the advisement of Dr. Chris Leary. I received my Bachelor’s degree in Biological Sciences from the University of Alabama where I worked in Dr. Ryan Earley’s integrative animal behavior lab. I collaborated on numerous graduate projects during this time that focused on aggressive behavior, as well as the effects of stress on metabolic plasticity in killifish.

My more recent interests concern the hormonal basis of communication and sexual selection, in particular, mate choice and preference. Understanding mate choice, and the variation that it is often associated with, is critical to the understanding of evolution via natural selection due to the effects female mate choice may have on male mating variation.

My current graduate project focuses on the proximate mechanisms underlying female mate choice variation, in particular the role of stress hormones on this system. I plan on using dual-speaker phonotaxis tests to assess this relationship and gain a better understanding of the variation within and between individuals in a given population.